Reza Aramesh (b. 1970) is a contemporary artist focusing on photography and sculpture. His works depict violence and oppression in the world by representing themes taken from political and social events and images which are published in the news media. ... Read full biography 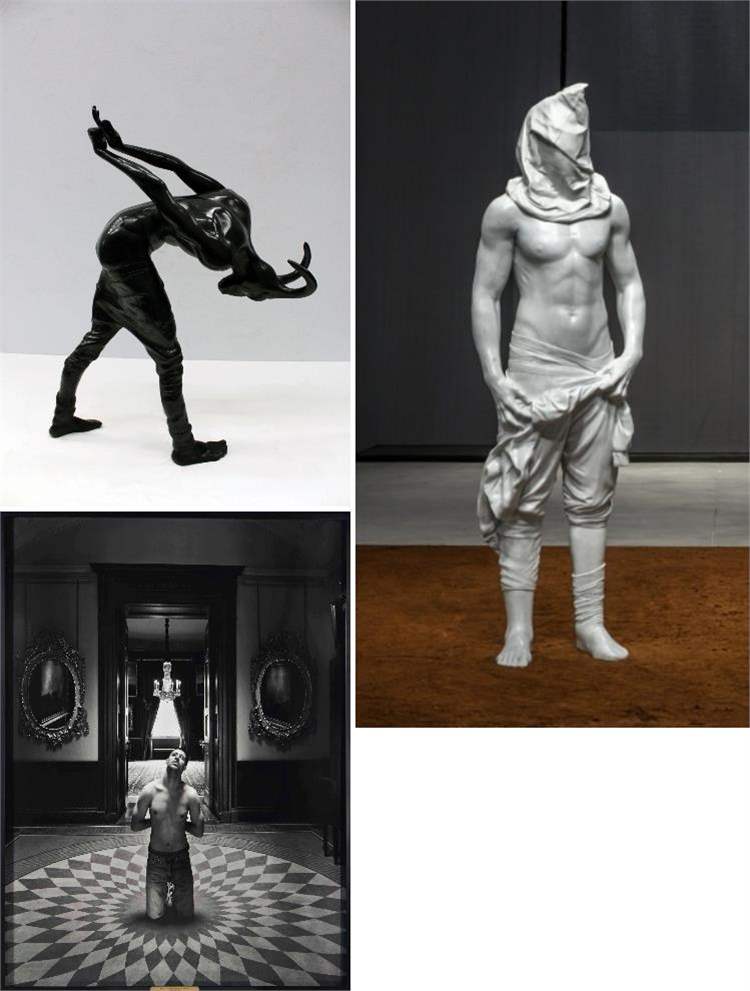 Reza Aramesh (b. 1970) is a contemporary artist focusing on photography and sculpture. His works depict violence and oppression in the world by representing themes taken from political and social events and images which are published in the news media.

Reza Aramesh was born in Tehran and immigrated to England as a teenager. He received a bachelor's degree in chemistry but later became interested in art and studied for a master's degree in fine arts at Goldsmiths University, London.

The main theme of his works is the study of how conflicts and violence are reflected in the mass media around the world and the reconstruction of the related scenes. By choosing an image from the news media and focusing on it, he once more makes the audience take a close look at the event and the people involved. By eliminating other parts of the image and concentrating on the facial expressions and body language, this artist speaks of the effects of war and violence on people, regardless of their nationality and race.

The solo show "Friday  April 25, 2003, at 07:55" which was held in 2015 at Leila Heller Gallery was his first solo show in New York. The title of the exhibition, which included several photographs and sculptures, is based on the memoirs of two journalists who witnessed a violent incident by US troops against Iraqi prisoners. This collection visualizes the images of war like his other works.

His sculptures, which he calls "action", photographs, installations, and performances have been exhibited many times in many of the world's most important art centers, including Barbican Centre, Tate Modern, and ICA,  London. In 2019, Tate Modern Museum purchased two works by Reza Aramesh.

In 2006, Reza Aramesh won the Art Council England Award for his live solo performance entitled "Live Action: I Am a Believer". The council is organized by the British ICA. Also in 2010, he was nominated for the Paul Hamlyn Foundation Award for visual arts.

In recent years, Reza Aramesh's latest works have been exhibited at many art fairs: Art Dubai by Leila Heller Gallery, Asia Now by Plus 2 Paris, Art 021, Shanghai by Dastan's Basement, FIAC, and Artissima.  Also, the group show "The Great Game" at the 56th Venice Biennial and «Summer Group Show» at the Royal Academy in London in 2019 have hosted a number of works by this artist.