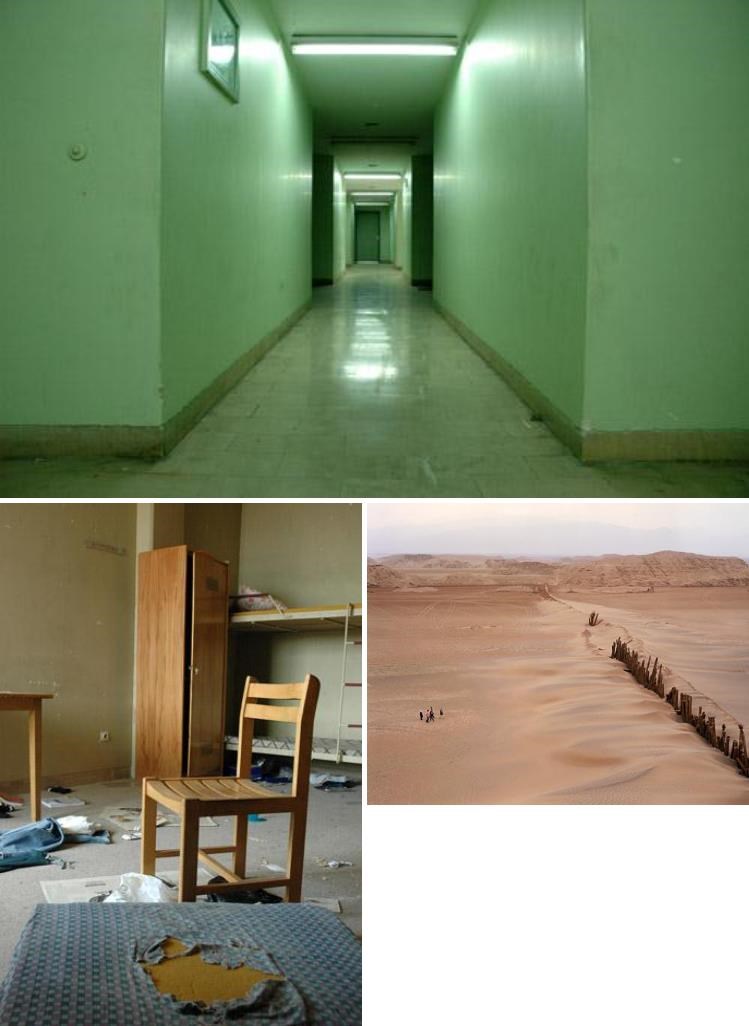 Behnam Sadighi (b. 1979) is an artist who shows the impact of social issues on urban environments and phenomena in his documentary photos. Sadighi usually defines the subject and project for himself and creates his photo series using analog photography method with medium format. The subjects he chooses to create his photo series are related to the daily life and concerns of contemporary Iranian people with a documentary look.

Sadighi started professional photography in 1997. From 2003-2008, he worked as a press photographer with Jame Jam, Farhang and Pajouhesh, Soore Photo Agency, and Ayandeh No newspaper. From the very early years of his work, we can trace his concern and special view towards the living environment of contemporary man.

In 2004, Sadighi exhibited a collection of color photographs entitled "Life in Bam" at the Iranian Artist Forum which he recorded from the remains of destroyed houses by the Bam earthquake. These photos depict the remnants of an unfinished and destroyed life, away from exaggerated emotions. Sadighi created this project during his student days and this is his first serious photo collection of him.

Behnam Sedighi is a photography graduate of the University of Tehran. When he was a student, he took a series of 24 color photographs called "We are all fine" after the end of the academic year and the beginning of summer from the student dormitory, which was now empty of people.

While studying at the university, he started the photography project "Ekbatan, west of Tehran" and presented it as the final project of the university. This photo collection was exhibited for the first time at the Aria Gallery and was published in a book titled Ekbatan, West of Tehran (Mahriz Publishing) in 2009.

In these photos, there is no trace of humans and Sadighi has shown only the signs left by people. He emphasizes the loneliness and isolation of humans by deliberately removing humans from a crowded space. He said about this: "As a result, city-dwellers who are engaged in this kind of life are under pressure of not meeting and not listening to each other which is not a method of life but a wish. This manner can be said as tendency not to tolerate others and to go away from people and being on your."

He won the 3rd Magic of Persia Contemporary Art Prize (MOP CAP) in 2013. As a reward, he was given a three-month residency at the Delfina Foundation in London. Also, an exhibition of the works of the seven finalists was held in one of the galleries of the Royal College of Art, London. In 2014, he held a solo exhibition called "Reminder" at the Showroom Gallery in London, also the photos of this project were published in a photo book called "Reminder" by Motto Books Publication.

Since 2011, Behnam Sadighi has been focusing on an ongoing project called "The Last Day" which continues to this day. In this photo collection, the idea of immigration is one of the concerns that has spread in Iran in recent years. In this documentary series, he takes photos of people who intend to emigrate from Iran along with their luggage, and this has made the photo create a face-to-face relationship with the audience.