The Whitney Museum of American Art – known informally as the "Whitney" – is an art museum located in Manhattan. It was founded in 1931 by Gertrude Vanderbilt Whitney, The Whitney focuses on 20th- and 21st-century American art. It places a particular emphasis on exhibiting the work of living artists for its collection as well as maintaining an extensive permanent collection containing many important pieces from the first half of the last century. The museum's Annual and Biennial exhibitions have long been a venue for younger and less well-known artists whose work is showcased there. 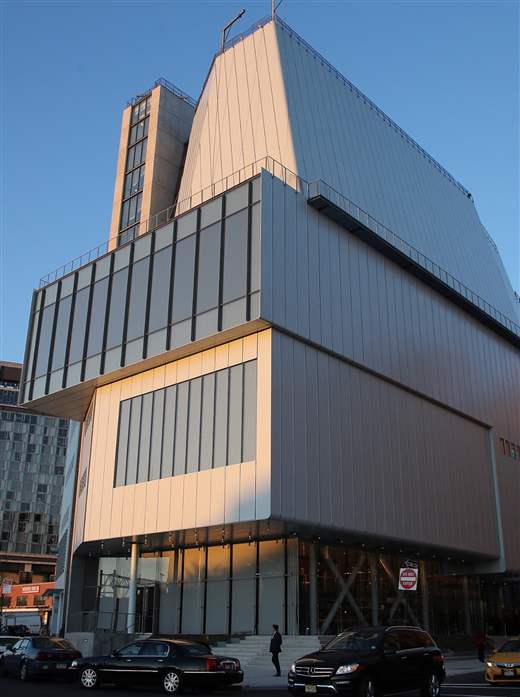 Andy Warhol
From A to B and Back Again