In the afternoon of Wednesday, June 8, 2022, Sotheby's auction house in Paris will perform an evening sale titled "Contemporary Art" which is focused on artworks by contemporary (post-war) artists. At this auction, 47 artworks by prominent artists from the second half of the 20th century such as Zao Wou-ki, Pierre Soulages, Lucio Fontana, Anselm Kiefer, Kazuo Shiraga, and Jan Schoonhoven will be put on sale along with five works by François Morellet.

An artwork titled "As a Mirror" by Charles Hossein Zenderoudi (b. 1937, Tehran), the Iranian contemporary artist living in Paris, will also be put on sale with an estimated price of €120/000 to 180/000. His other artworks such as "Azure Vault" have previously been auctioned at Sotheby's. Zenderoudi is one of the founders of Saqqakhaneh school and is renowned for his calligraphic paintings. 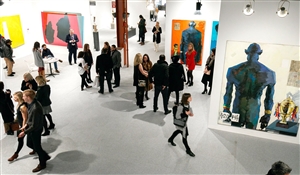 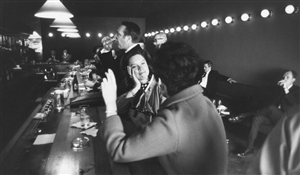 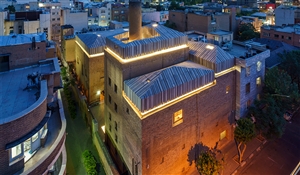