Seoul; On the Way to Becoming One of the Most Important Pivots of the World's Art Market

During the last decade, Seoul, the capital of South Korea, has developed its reputation primarily due to the K-pop music that has attracted many young people worldwide. Over these years, in addition to presenting popular music groups, Seoul has gradually become one of the most important pivots of the world's art market to the extent that most prominent galleries from around the world, such as Perrotin and Pace, have established their centers in this city.

Emmanuel Perrotin, the founder of Perrotin Gallery, was the first Western art dealer to set up his art center in Seoul. He is about to initiate his second center in this city with an exhibition of works by Emma Webster, a British-American artist, on September 2022. It is timed to coincide with the first edition of the Frieze Seoul Art Fair and the final edition of the Korea International Art Fair (KIAF).

According to Marc Glimcher, the director of the Pace Gallery, a new space will be added to the gallery's three-story building founded in 2017 in Seoul. In recent years, several Western galleries, including Galerie Thaddaeus Ropac, Konig Galerie, Peres Projects, and Gladstone Gallery, have established their centers in Seoul, which indicates the increasing inclination of such galleries in this city.

These factors, along with exhibitions, biennales, and other art events, have turned Seoul into one of the important art centers of the world. For instance, 88000 visitors came to Seoul for the KIAF 2021, which had grown significantly compared to the number of visitors of the previous editions (up to 63000). Additionally, the overall sales value in this five-day event was nearly 65 billion won (about 49 million dollars) which was notably high compared to previous editions. However, South Korea is still behind China in this field. According to the latest art market reports, Art Basel and UBS alone dominate 20% of the world's art market. 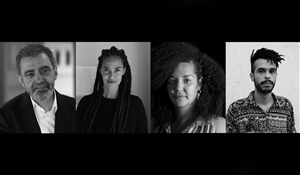 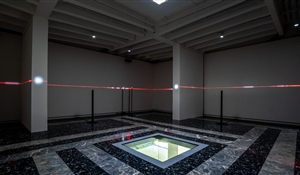 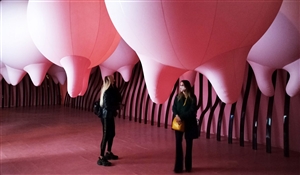