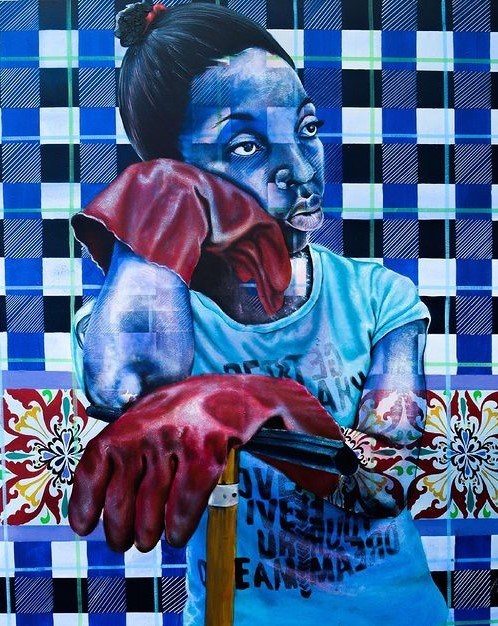 sonsbeek20→24, entitled force times distance — on labour and its sonic ecologies, will run in Arnhem, the Netherlands, from July 2 through August 29, 2021, celebrating the opening of its 12th edition. With more than 250 contributions and artistic positions in 13 different locations, sonsbeek20→24 expands its original format of an exhibition in Arnhem’s Park Sonsbeek, to a multiplicity of manifestations in and beyond the city of Arnhem. Including airplane hangars, vaults, military schools, radio, museums, a private foundation, two churches, a festival, a guard house, community libraries and centers, barber shops, among others, this first public edition questions and stretches the notion of public space and public art.