Sasan Abri is a narrating photographer with a personal perspective. He displays his view of life, society, and neighborhood with the images he has captured of Tehran’s cityscape or natural landscapes, yet his images also narrate collective memories and experiences. ... Read full biography 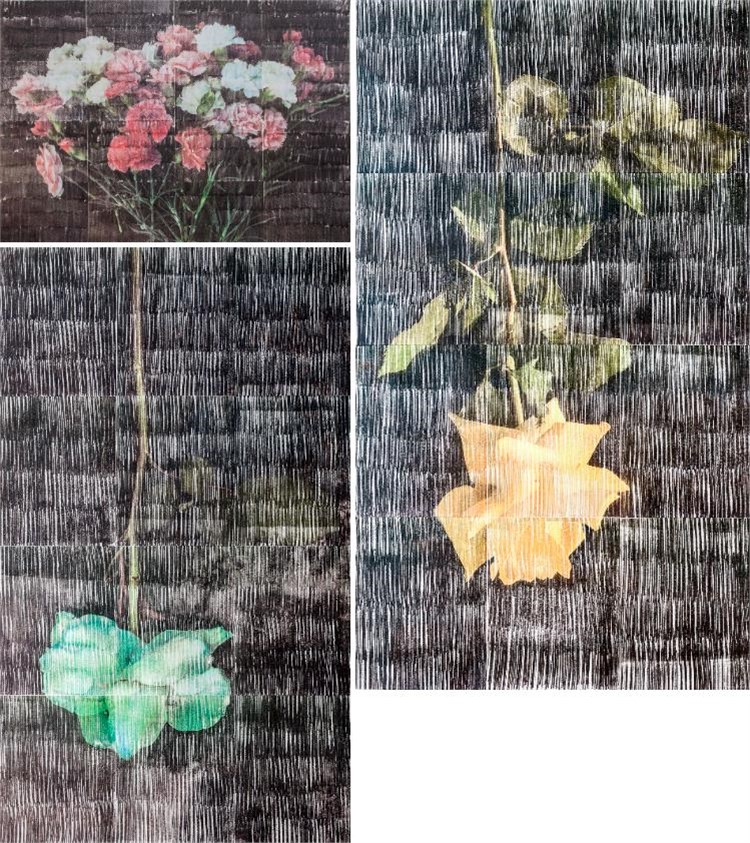 Born in 1984, Sasan Abri is a narrating photographer with a personal perspective. He displays his view of life, society, and neighborhood with the images he has captured of Tehran’s cityscape or natural landscapes, yet his images also narrate collective memories and experiences.

Abri could be considered a self-taught photographer with empiricism being the main feature of his artistic personality. He uses the chemical tools and equipment of photography and printing to manipulate photographs, creating blurred, disorderly, and collage-like images. This has resulted in the large pieces he has captured to seem like Impressionist paintings. Adopting such creative methods to produce an image plays a key role in adding meaning and signification to his work.

Sasan Abri's career path is divided into two main periods. His empiricism in the first period is very close to the nature of photography in the early stages of its invention. He would stroll around and capture the shots and events of his city of residence like a professional observer. The pieces he exhibited in his solo show, "Dormant Yellow", in 2013 were photographs of various sizes, made with different techniques. The show concentrated on the issue of the demolition of the historical city of Tehran, the yellow in the works evoking a sense of oldness.

In the second period of his work, he spent most of his time in the workshop. From the mid-2010s, he has focused on transfer prints, his subject and base of work still being the photographs he has taken; the only difference is that he uses chemical methods, and especially printing techniques to create his photos. With the help of a spoon or fork, he would create the desired images or textures on the photographs. In this sense, Abri's work has moved away from the medium of photography, drawing nearer to the world of painting, drawing, and hand printing, to the extent that his audience and himself consider him a printing operator or a print artist. By utilizing such methods, Abri has added a painterly and personal atmosphere to the seemingly mechanical world of photography.

The photographs created by Sasan Abri over the years are tied to his personal life. His lived experience played a huge role in showcasing upside-down flowers or the faces of women seeming as if behind a foggy window. In 2020, he exhibited a photo series, called "Upside Down", at Mohsen Gallery, depicting flowers that have lost their vivacity and freshness, placed upside-down on a background with rough and sharp texture.